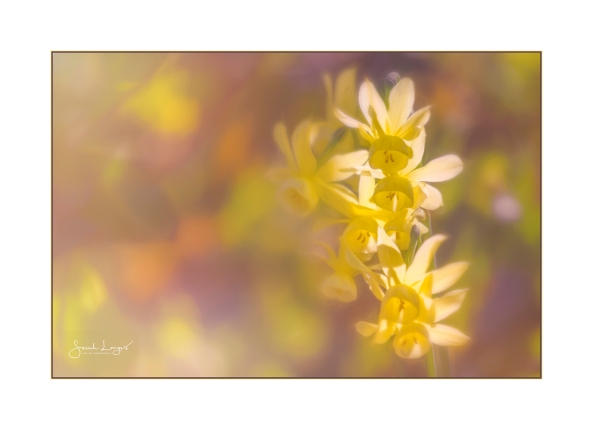 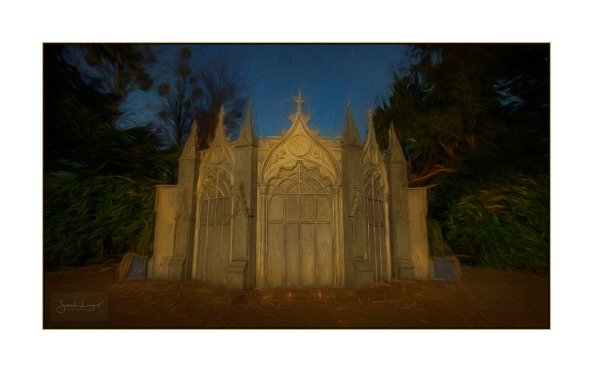 Thanks to my wonderful hubby, I now have a computer that can access all of my Topaz Software! I truly feel like I can paint again. This blue tit portrait was created from a photograph taken in Shropshire over the Christmas period and processed using tools in Topaz Studio and Photoshop. This is my entry for the first Wex Mondays challenge of the year. 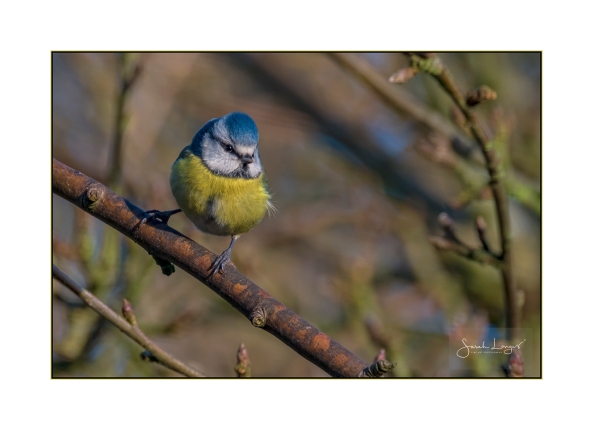 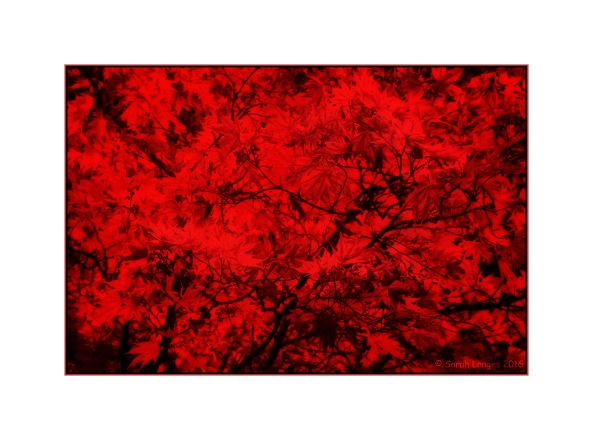 A couple of scenes transmogrified especially for Halloween!

Haiku: From The Murk

For Blue Monday I have included these creepy blue frogs from Marwell Zoo!

A Bird For The Bard

Today marks the 400th Anniversary of William Shakespeare‘s death. It’s also 452 years since his birth! Forget St George, for me Shakespeare is our National Bard and I have decided to honour him with an artistic composite, picturing one of the Nation’s favourite birds, the wren. I had a few glorious moments with this beautiful little bird, early in the morning a week ago along the canal. The birdsong was such a delight and this wren kept me on my toes for a bit, flitting back and forth from one side of the canal to the other! I’ll share my other (more original) images another day as he really was a funny little character.

So why a wren you ask? Well I wanted to represent one of Shakespeare’s famous quotes within a typically English style landscape. I could have gone with a rose, a horse, a skull, the moon (done that one!), a crown, three witches, a dagger, a spot, an ass, a wall, two bees, a stage, a pound of flesh, lawyers, love (repeatedly) or dreams. Phew! But no, there’s a quote from Richard III that was astute at the time and still holds true today I think. One of The Bard’s many cutting comments on the nature of people. Wrens are fast and furious with their chatter!

“The world is grown so bad, that wrens make prey where eagles dare not perch”