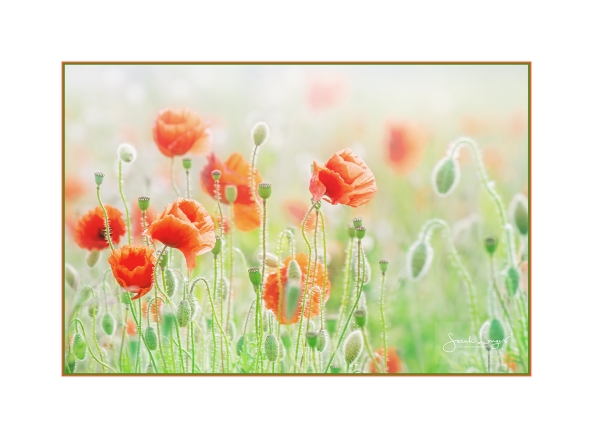 From a fallowed field full of wildflowers and wildlife in Pyrford last Wednesday! Farming at it’s very best, providing such an important habitat for native wild plants and the wildlife that is dependent upon them. The poppies were utterly delightful but there was so much more besides! All this led to me finding and watching my first ever whitethroat (a bird of the warbler family)! I shall try to put a post together to show you the full range of wildflowers and the birds that I saw. In the meantime I’m posting these beautiful dancing poppies for Wex Mondays this week. 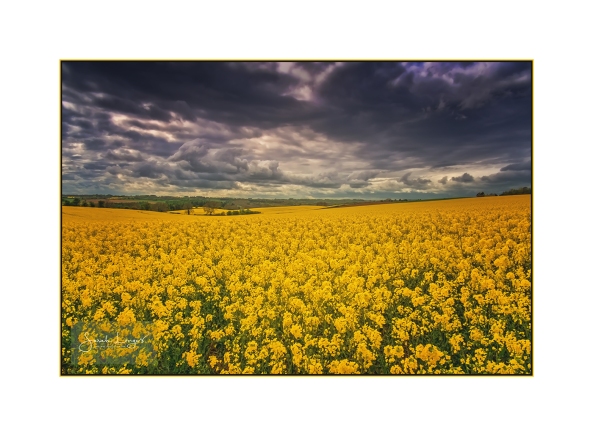 Wow! Two months in a row!! So happy to have been shortlisted again and especially for this rainbow image. It’s dedicated to a wonderful family member who is fighting illness in the most positive way. Stormy weather is often followed by a rainbow, sometimes the person facing that storm is the pot of gold that we should all be searching for inside ourselves.

If you like my image and want to help me get to the top of the leader board, you can vote for it by following the link below, clicking onto the photo in the gallery and “liking” it. The vote closes at midday on Saturday 3rd December. There are some great images shortlisted again so I hope you will enjoy them all! Have a great weekend, all you rainbow people 🙂 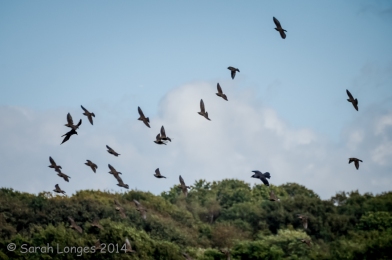 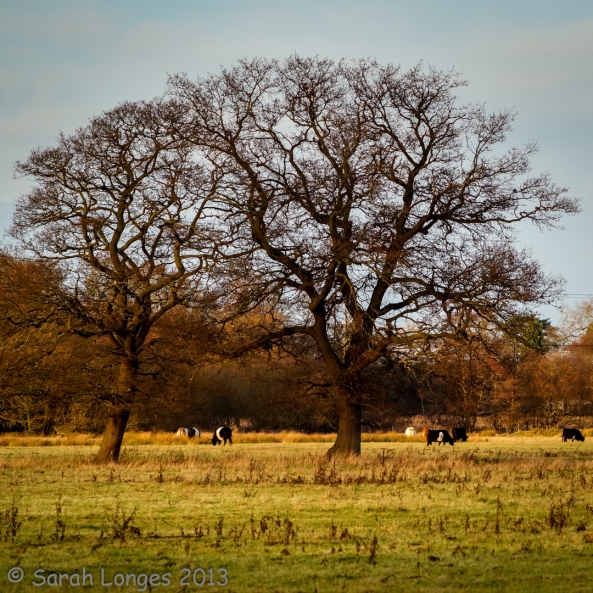 On the eighth day of Christmas, whatever did I see?
Eight cows for milking,
Seven ducks-a-swimming,
Six troopers trooping,
FIVE GOLD COINS!
Four friends at Wisley,
Three kids and Chitty,
Two pipers playing
AND
A Santa with a rabbit on his knee!

Apologies for the late posting tonight but we’ve been out to see The Hobbit at the cinema! Awesome film 🙂

Modern headshots and creative portraits for the performing arts.