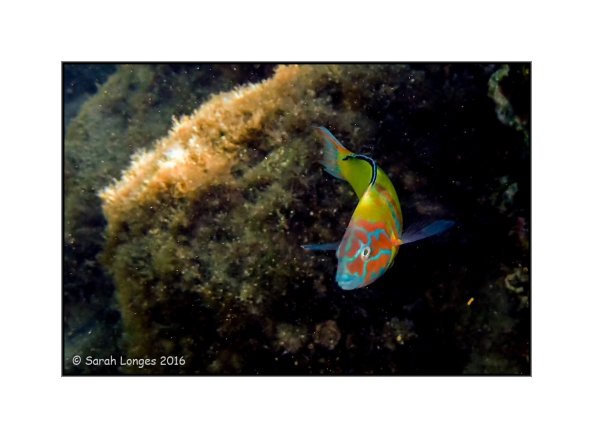 Still studying hard for our dive training which starts on Friday! So excited 🙂 In the meantime here’s a gallery of ornate wrasse photographed earlier this year in the seas around the coast of Kos.

Blue Monday: Deeper Into The Blue

These pretty little blue-finned fish are found in the seas of the Eastern Atlantic and The Mediterranean. It’s called a Damselfish (Chromis chromis) and we found these small ones in the seas off Kos this year. They are mostly juveniles, going by their colouring. They swim in shoals at depths between two and forty metres. I was incredibly lucky that this shoal came closer to the surface, while feeding on the rocks, where we were snorkeling!

We snorkel every year and I have been desperately trying to improve my few skills in underwater photography on each trip. The time has now come to attempt to delve a bit deeper into the blue seas of the Mediterranean! In order to do so, Simon and I are starting our PADI Open Water Dive (Scuba) training. At the moment we’re working on our coursework (knowledge development) with the dive video and manual. Lots to take in and memorise before our classroom theory, confined water and open water dives, starting in a couple of weeks time! I may not be particularly responsive online until we finish our course and, hopefully, get out certificates on December 5th. Keep your fingers (or fins!) crossed for us! I’ll try to keep posting (more fish perhaps?) but I apologise if you don’t hear anything more from me. 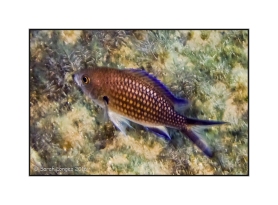 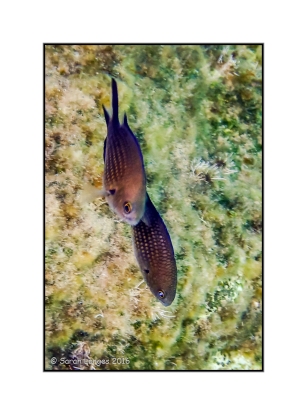 Pictures speak louder than words, so I have 101 photographs that I believe will speak directly to your hearts on the beauty and appeal of this fascinating Greek island.

My piece of advice to you all this week, as part of the WordPress Discover Challenge, is to believe what your eyes see through my images of Kos and not what the world’s media would have you believe! Visit Kos and other Greek Islands, they are affordable, welcoming, enthralling and perfectly safe. You won’t regret it!

All these photographs were taken between June 21st and July 5th 2016. Most were shot on the Sony a6000 mirrorless camera, NFC transferred to my Sony Xperia Z5 smartphone and edited in Snapseed and Adobe PS Touch Apps.

Part of WPC: Look Up for the wonderful birds of Greece!

The blue seas and skies of The Mediterranean. This is a view from near the castle in the old town of Kefalos across Kamari, where Simon and I stay, to Kastri Island, where we got married, all the way to the Mount Dikeos at the other end of Kos Island. It’s a small island made up of small communities. People look out for one another, they’re hardworking, welcoming, self-sufficient, ordinary folk of Greece. Much of the country is made up of islands very similar to Kos, with small communities who have, over the years, become very reliant on the tourist trade. It has saddened me to see the very countries who have turned these island into holiday destinations, enjoying the Greek hospitality year after year, turn on them in their hour of need.

While we were in Kos the media back in the UK had started to label this beautiful island a “Hellhole”. Why? Because refugees, fleeing for their lives, have arrived in Kos en route to Athens to claim asylum in Europe. What the press reported was a far cry from the truth and sparked a panic in the UK with people cancelling holidays and weddings for fear of “criminal gangs” roaming the streets. This has hit the Greek economy hard at a time when it desperately needs us to support them by continuing to holiday there.

Call me cynical, but I do wonder at the sources of some of the media-horror stories that have led to a downturn in tourism when the Greek people are being hit by austerity measures, enforced by the Eurozone, the IMF and the ECB. By reducing the very source of income that we have made Greece so reliant upon, the country becomes even less able to sustain an economy. With the influx of refugees from Syria the country is being pushed even further into debt. Why are we not helping? Who will benefit the most if Greece defaults, the banks collapse, the country leaves the Euro? Certainly not the ordinary citizens of Greece! It’s no secret that there are countries and corporations sitting in the wings waiting to buy up Greek assets. Ports, airports, the shipping industry. These are very lucrative prospects to some who would just love to buy them at the lowest price possible. Is this the true face of democracy and European “coöperation”? It almost seems like a corporate hostile take-over!

These are just my thoughts and concerns for a country and people who I have come to love and feel at home with over the years. I’m supporting my friends on Kos and saying OXI to further austerity measures that punish the innocent and the poor, whilst doing nothing to resolve the debts and core issues faced by the country. I’d like to hear your thoughts on the current crisis, but please keep it relevant and free from abuse.

It’s been a busy few weeks gearing up for our holiday and wedding on Kos, one of the Dodecanese Greek Islands in the Aegean Sea. Hence why I’ve been so quiet lately! I’ll be rather occupied for the next three weeks but don’t worry, I will be back to regular posts soon. Before we leave, I wanted to share with you a collection of the beautiful butterflies I saw on our last trip to Kos. Greece is home to many species of butterflies, some native and others migratory. Many are seasonal, so this selection is just a taste of the butterflies that can be seen throughout the year in Greece. I hope to see more while we’re out there for the wedding! 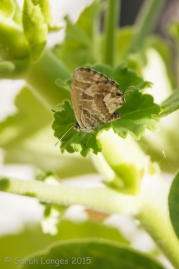 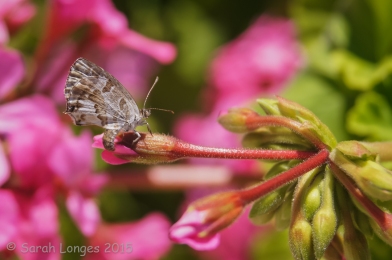 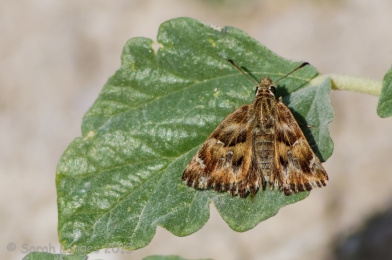 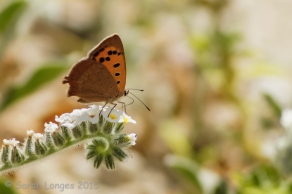 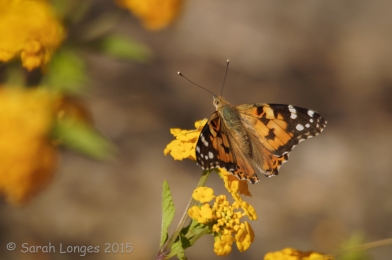 At the time of writing this post there are 210 days until Simon and I get married on beautiful Kastri Island in Kos, Greece! Our special date is 29/05/2015. We’re going to have the most wonderful time with just a small number of close family and friends. I’m so excited to be sharing our love of this wonderful Greek Island with our guests, as well as having them with us on the day I finally become Mrs Williams 🙂

I photographed this beautifully toned blue hydrangea at one of our favourite tavernas in Kefalos whilst on our holiday there this year. It’s an almost perfect Greek Blue and was such a bright delight to sit by whilst sipping a cold drink and enjoying the views.

Inspire your next adventure.