Some butterflies can be hard to identify at first sight! Can you tell from this image which species this is? You can get some help by visiting the Butterfly Conservation website or app. When I first spotted this small butterfly flitting around the grasses and wild flowers, at Papercourt Meadows, I suspected it was a female common blue. Many female Lycaenidae (blues and coppers) have a similar appearance, especially the open wings, and this can make identification difficult in the field. You really need to see some of the close-up details and view the butterfly from different angles. Once I got the side view I was able to confirm that it is, in fact, a brown argus. Of course a brown argus is technically still a blue! Confused yet?

Key identifying spots that are present in the common blue, but missing in the brown argus, are circled in the guide image above. In the hindwing of the brown argus, the two spots that are circled are closer together than on the blue, almost a figure of eight shape. Another key identification help with this one is that the abdomen (body shape), viewed from above of the argus, is long and thin. This means that it isn’t carrying any eggs and can therefore only be identified as a male brown argus!

What’s in a name? Melangaria galathea, the marbled white, sometimes called the half-mourner or chequered white, is actually a member of the Browns family. They are Satyrinae, a subfamily of the Nymphalidae, brush-footed butterflies. When Carl Linnaeus originally assigned names to the butterflies he had identified, he placed them into families and genus with distinctively Greek and Roman mythological origins. I love thinking of these beautiful insects as nymphs, sylphs and satyrs! It’s so very appropriate.

The name galathea most likely comes from the Nereid, Galatea. One of fifty sea-nymphs of Greek mythology, daughters of Nereus (son of Gaia) and Doris the sea goddess. Galatea means she who is milk-white. The name was also given to the statue of woman by Pygmalion of Cyprus, who came to life in Greek mythology. When roosting, these beautiful butterflies are most certainly statuesque! They are usually found on moist, chalky ground in southern England, were they can gather in large numbers in July. It really is an amazing sight! Another amazing fact about the marbled white is that they are drawn to purple flowers, usually seen feeding on wild oregano, knapweed and thistles.

Hiding in plain sight
Blending into the background
Belying beauty

Chiffon wings of blue
Gauzy tatterdemalion
Your light is undimmed 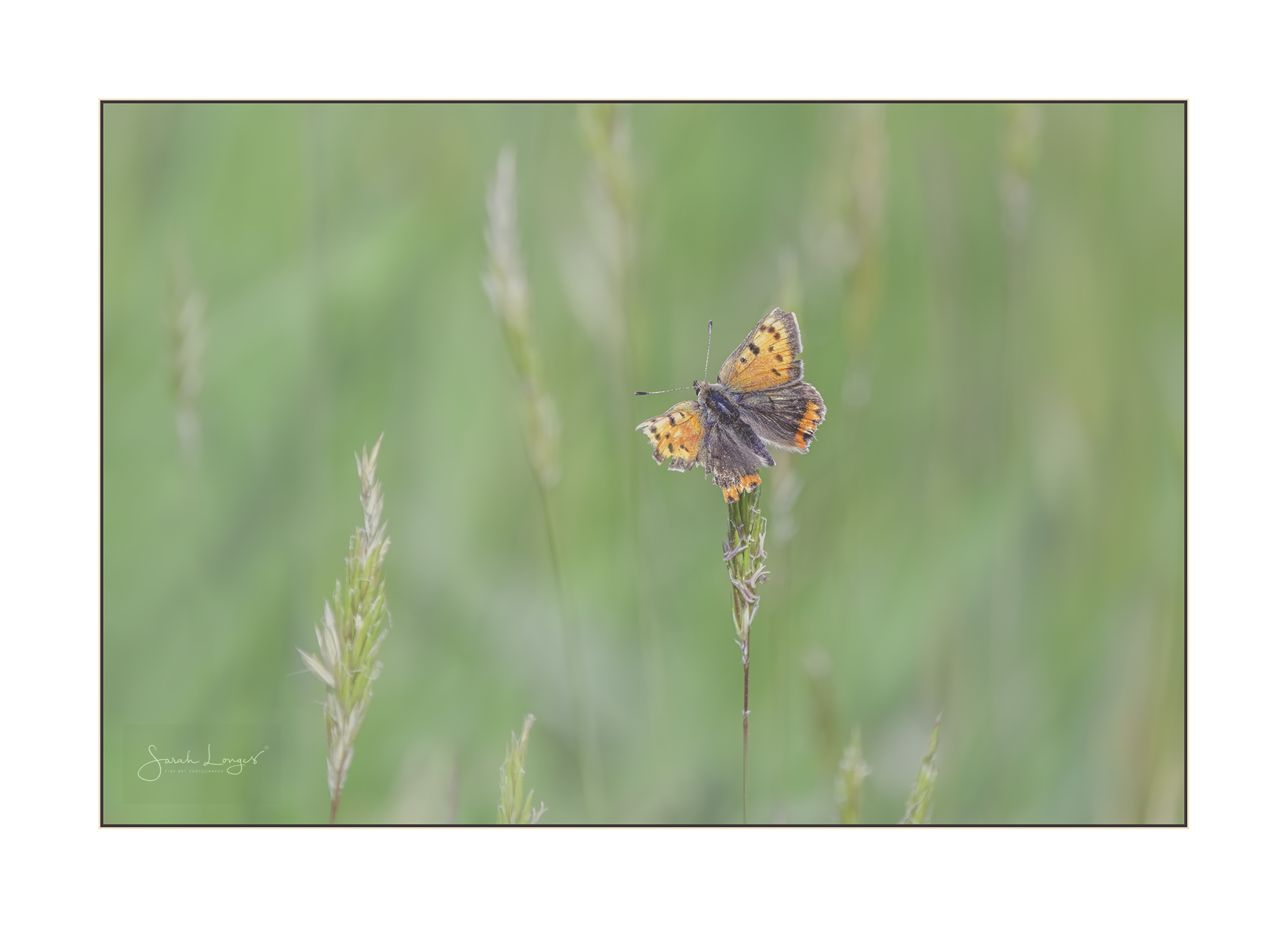 Half-mourner morning
Rising up through the knapweed
Watching the watcher

I came across these records by apothecary, botanist and entomologist, James Petiver, while researching the name of the marbled white. I thought they might be of interest! (ref: http://www.biodiversitylibrary.org) 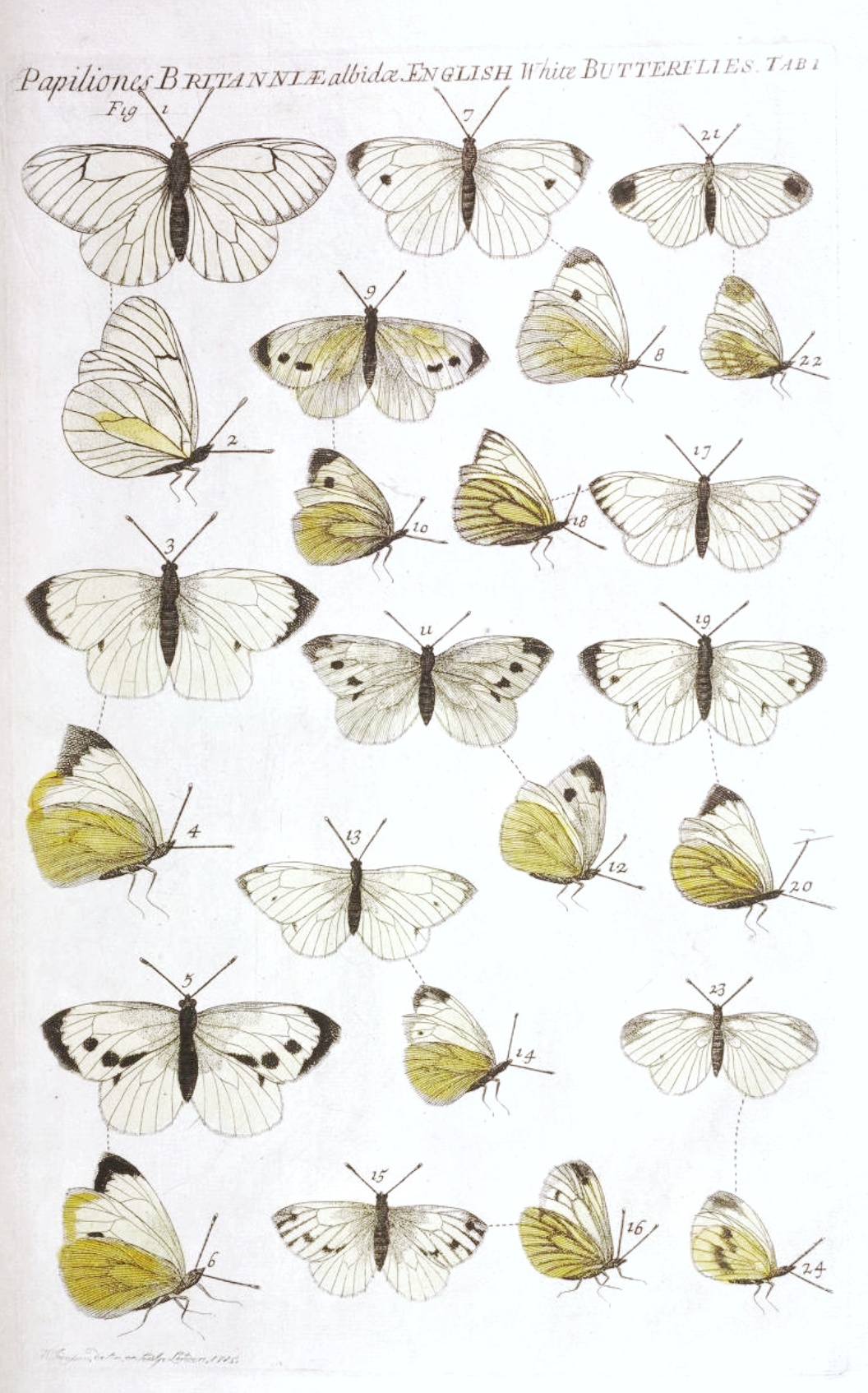 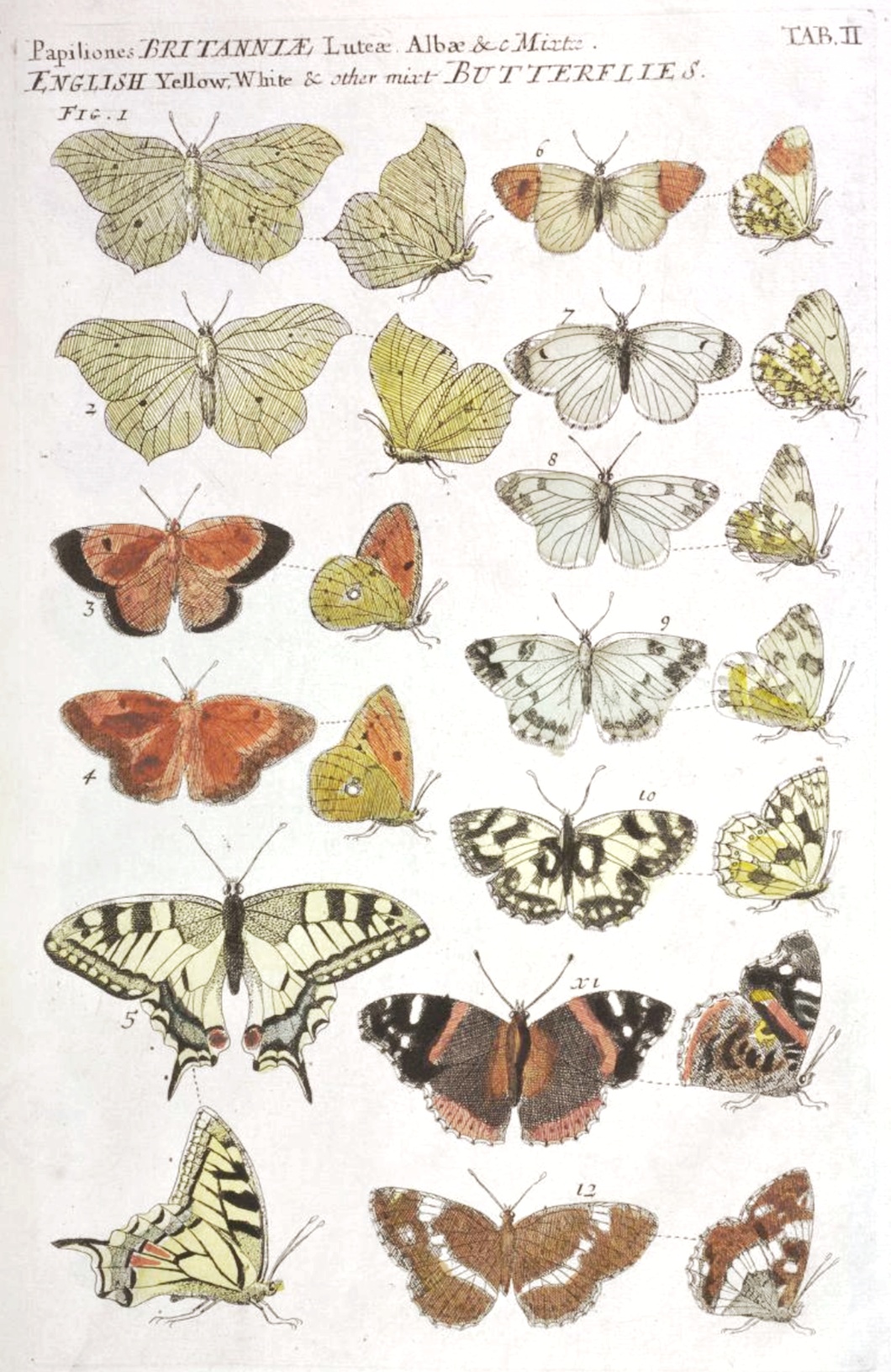 Modern headshots and creative portraits for business and the performing arts.